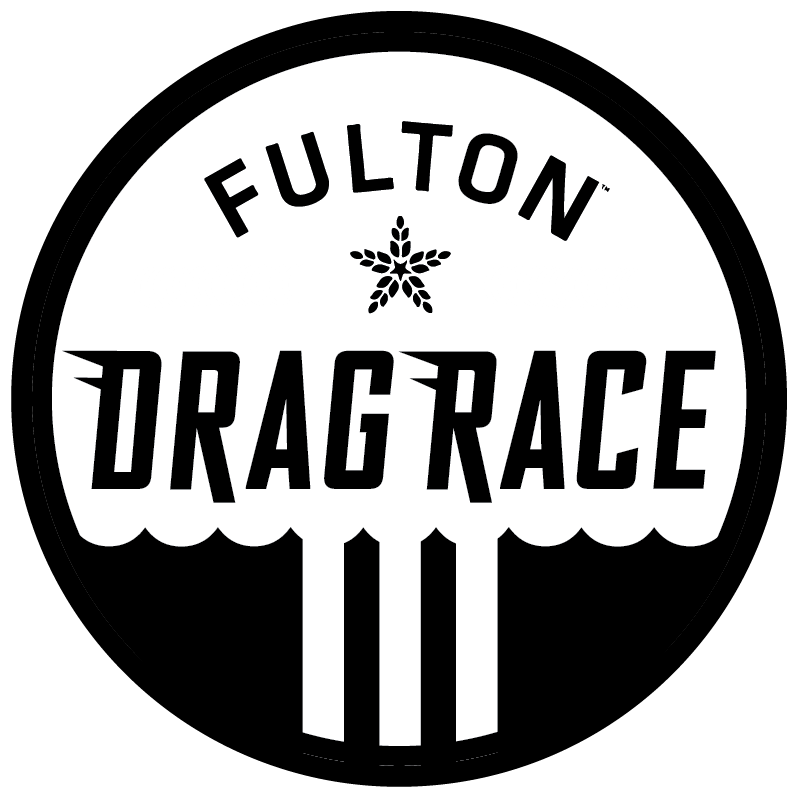 Full gas.  That’s what this 300 meter drag strip demands.  Starting at 28th Ave NE and finishing at 26th Ave. NE, this race roars straight past the front door of the Fulton Brewery.  The Finish Line is fittingly located just steps from the beer garden!  Motivation enough to go full gas!  The evening’s festivities will include live music, food trucks and of course, tasty beer from Fulton Brewery!

The Nokomis Cycle Tractor Pull gives everybody a chance to be a workhorse.  How far can you ride a bike with a trailer loaded with bike parts (25 lb, 50 lb. and 75 lb. categories)? 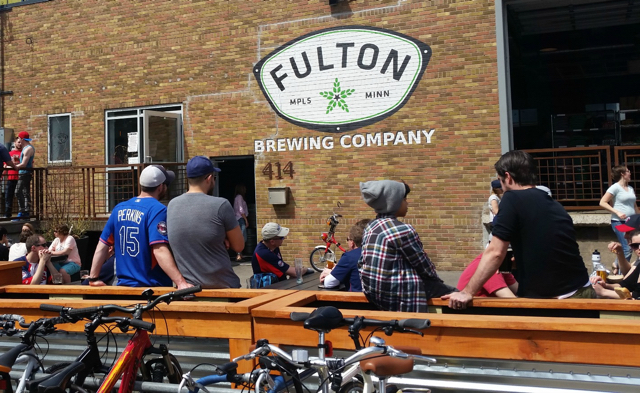 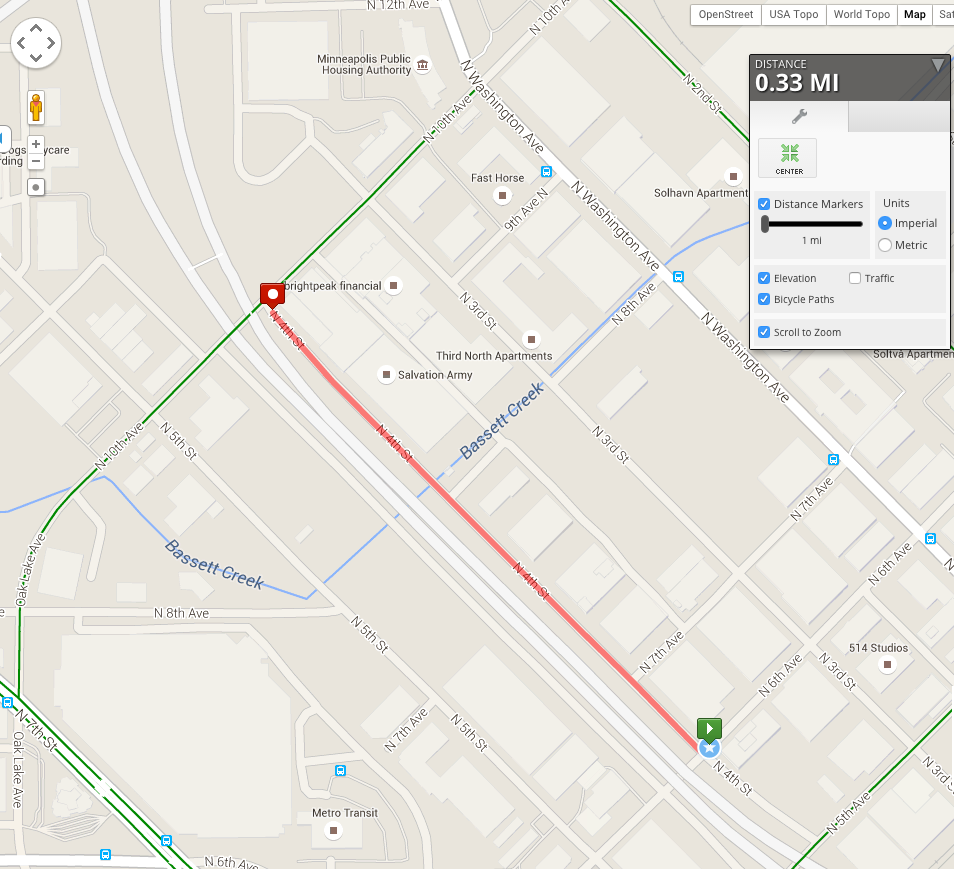